Readers of this blog have met Rosa Azevedo Luis (http://www.foxkellar.com/2013/08/the-chimney-fell-off-house-and-mama.html). She inspired my talk for the Seattle University Relay for Life this past weekend: 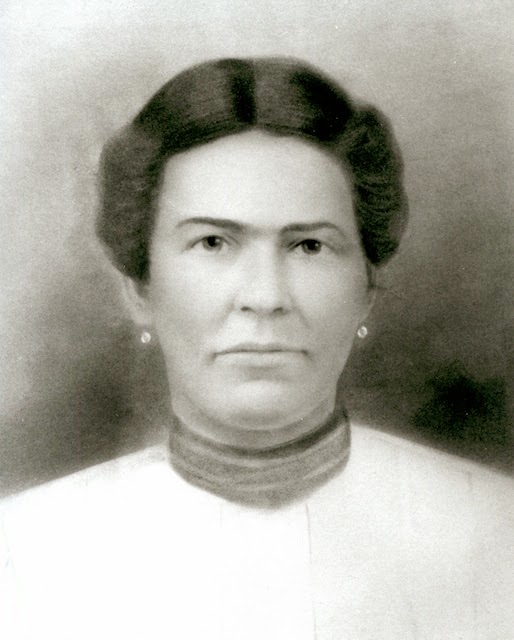 I’m Rosa’s great-granddaughter, and I’m a survivor. Rosa had nine children at home on the farm when she went to San Francisco for breast cancer treatments. My grandmother Julia was nine when she watched her mother Rosa’s slow death. 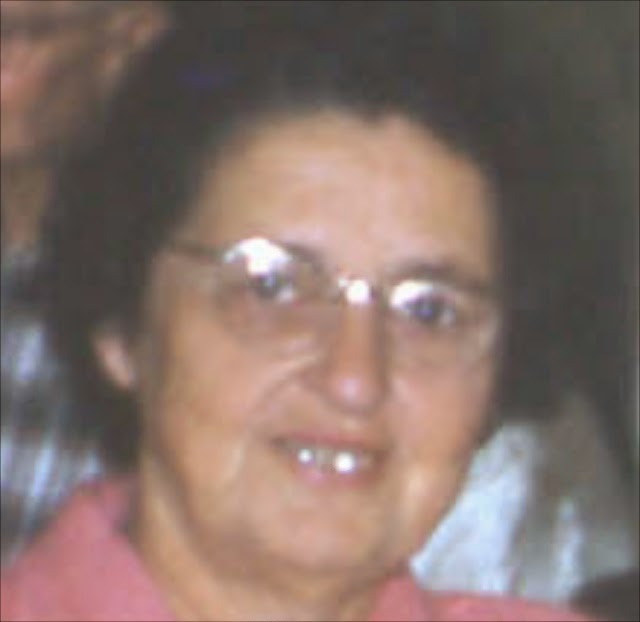 Imagine Julia’s terror when she discovered her own cancerous lump. She was fifty, a year older than her mother. Julia had a radical mastectomy, stuffed her large empty bra with Kleenex, and lived thirty more years. 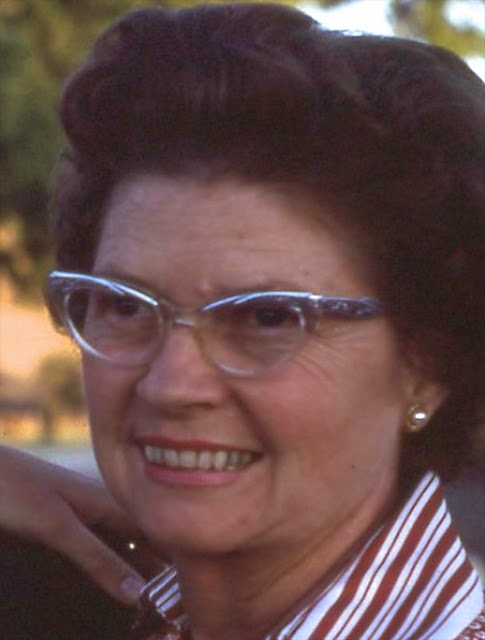 My mom Alice, Julia’s daughter, knew something was wrong with her breast. Her doctor watched it for several years before performing her radical mastectomy, also at age fifty. She bore a zigzag scar down her chest, wore a prosthesis in her bra, and also lived thirty more years. 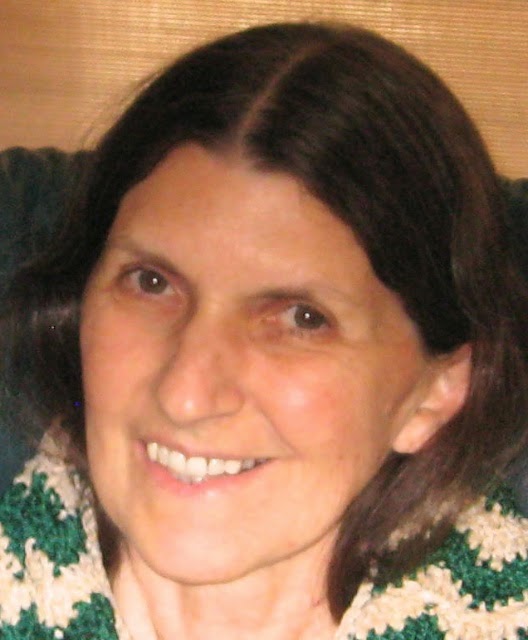 I’m Judy, Rosa’s great-granddaughter. When I passed age fifty I thought I was in the clear. I was cocky and smug. I was casual about breast self-exam. It wouldn’t happen to me now. I was past the age. My stage-three diagnosis came at sixty-three, missed by regular mammograms. After enduring a mastectomy, chemotherapy and radiation, I had implants. I usually don’t wear a bra. My husband encouraged me on the days I felt like letting go and leaving life behind.